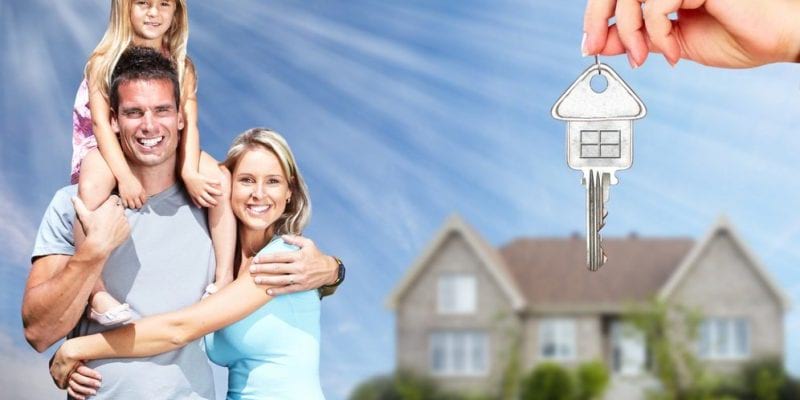 If you’ve been on the fence about buying a home, 2016 is the year to take the plunge. Mortgage rates have been bouncing around record lows for a while now. But even though they’re likely to start going up, you haven’t missed your chance to get a deal on a house.


A number of factors are coming together, making next year a good time to buy:

1) Home prices will finally calm down

Real estate values have been on the rise for a while, but are likely to slow their pace next year. Prices are expected to rise 3.5%, according to Zillow’s Chief Economist Svenja Gudell. Buyers who’ve been stuck behind the wave of rising prices may finally get the chance to jump in. And that could lead to a flood of buyers, said Jonathan Smoke, chief economist at Realtor.com. “We have the potential for about six million home sales just through the months of April through September; that is basically impossible to do,” he said. Related: These are the most expensive housing markets. But not everyone will be in a position to take advantage. Despite the slowdown, Zillow still expects home values to outpace wage growth, which can make it tough to afford a home, especially for lower-income buyers. Plus, prices in the country’s hottest markets — like San Francisco, Boston and New York City — aren’t expected to pull back as much next year.

The slowdown in home prices will prompt more owners to list their homes, Smoke said, giving buyers more choice. “Because of the price appreciation they have experienced, you will have more sellers put homes on the market next year,” he said. Related: How to buy a home without a 20% down payment. The new home market is also expected to grow in the coming year with builders focusing more on starter and middle-range homes, which will also boost inventory and make it easier for buyers. With more homes on the market, bidding wars will become less common and prices could ease even more.

The Federal Reserve is widely expected to begin increasing interest rates soon, which means the window for record low mortgage rates is closing. While rates are expected to go up gradually, higher rates push up borrowing costs and monthly mortgage payments. “You are likely to get the best rate you will possibly see, perhaps in your lifetimes through the majority of next year, but certainly, the earlier the better.

If you are looking for buy a new custom home or select one from our many home plans readily available, Contact Sparks Construction.